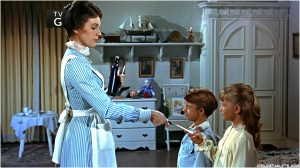 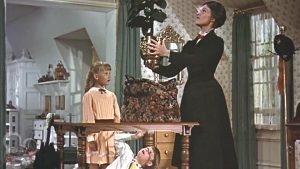 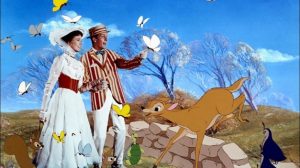 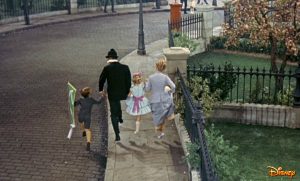 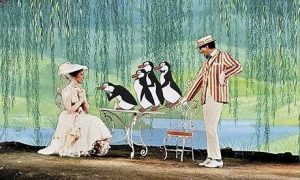 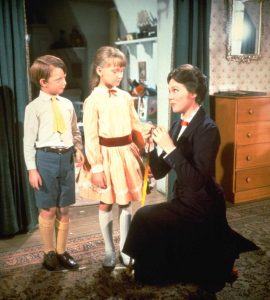 Do The Emotions of Grief Turn You Inside Out? A Spoonful of Sugar and More Supplies Every Caregiver Should Have On Hand