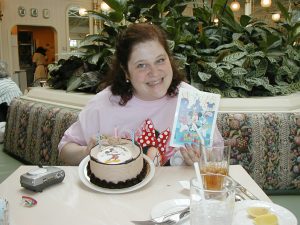 Today, October 27, is my birthday. My third birthday without Ben. I guess I still measure time and mark events that way. I have dreaded my birthday, as I have since he’s been gone. It’s hard to deal with the conflicting feelings- that childish delight about a birthday mixed with the sadness of not having Ben or my mom, dad and grandma- the people I was closest to- with me, and guilt about continuing to navigate life when they aren’t here and conveying in any way that they are even a little bit forgotten. I’m lacking the happy in happy birthday. But, I will spend time with very wonderful people in my life, and that is special, indeed.

I think a lot about the wonderful birthdays I had with Ben. I preferred quiet birthdays at home, with a simple meal and some dancing. Of course, if we were in Walt Disney World, I dove into the fun. I was so fortunate to have spent several birthdays with Ben at Walt Disney World during Mickey’s Not-So-Scary Halloween Party and the Epcot Food and Wine Festival. I am so lucky to have had that kind of love and those delightfully whimsical and magical experiences.  As I’ve said before, Ben let his inner child shine and he completely indulged mine. Well, my inner child isn’t so inner- it’s front and center of who I am! 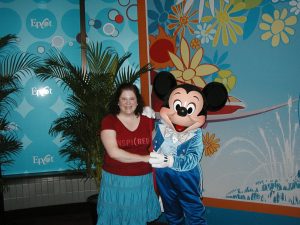 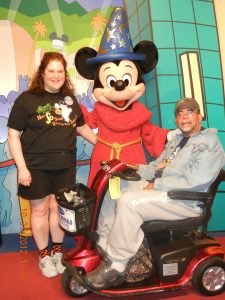 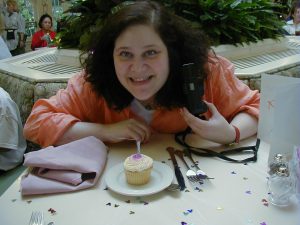 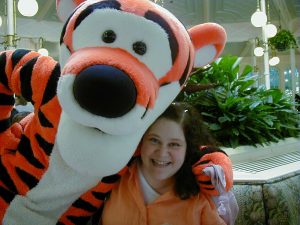 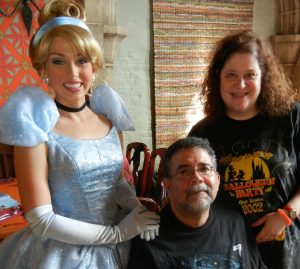 The time that my birthday fell on parent teacher conference night. Ben and I had decided that we would celebrate over the weekend instead and it was no big deal. He picked me up at school, as he always did after evening events, and when we got to my apartment, I was delightfully surprised to see that he had decorated with balloons, flowers, a cake and some of my Disney toys all around the decorations. He had done all of this after work and before meeting me. That was Ben-always romantic. 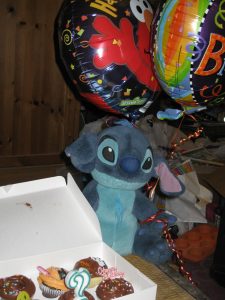 Another gift is having such incredible friends who shower me with birthday greetings and love. For that, I am so very grateful.

The Loving Sense of Scents in Memories Memories, Perspective and Disney Halloween Magic