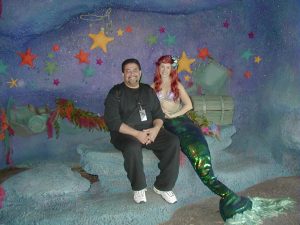 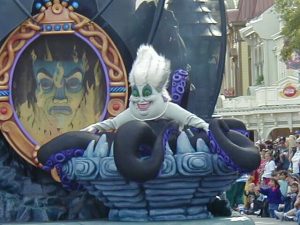 On Slaying the Jabberwocky in Caregiving, Grief and Life A Mother’s Day Tribute- The Women Who Showed Me the Caring In Caregiving