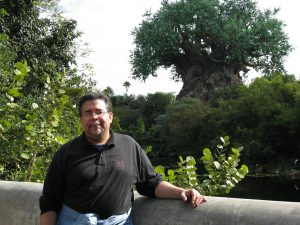 Today is the 25th anniversary of the release of The Lion King. I have always adored Simba but had a hard time with how cruel Scar was and how he actually killed his own brother. Still, the animation is incredible and was yet another stellar achievement by the Disney team. As with so many Disney films, I see different insights and am touched in many ways that reflect my own experiences with caregiving and grief. I’ve written about being “surrounded by idiots” and how it has not always been “hakuna matata.” Now, I’d like to share some of the quotes from the film that resonate with me as a daughter, a wife, a caregiver, and a person who has experienced grief. I’m including photos that Ben and I took at Walt Disney World’s Animal Kingdom. 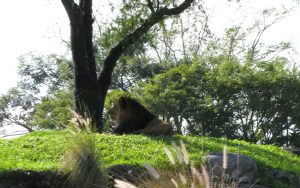 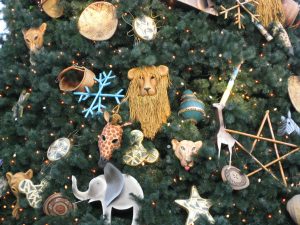 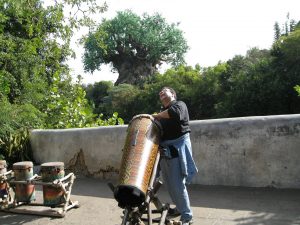