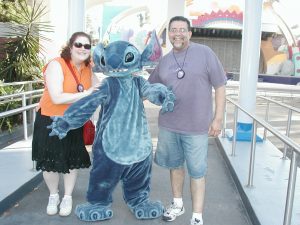 On June 19, 2002, Lilo and Stich (Walt Disney Pictures) was released. But, today is Experiment 626 Day! I have loved Stitch since I saw that film. When Ben and I went to Walt Disney World and I had read that Stitch could be found at the Magic Kingdom, I was on a mission to find him. Ben was very patient!  In honor of the film and my buddy Stitch, here are some photos from our visits to Walt Disney World over the years. Ben liked taking pictures of me with Stitch because he was my good buddy and Ben got a kick out of that. I look at those photos and even though Ben was the photographer, in my mind and in my memories, he is so present in those moments and I can vividly see him laughing. I am so grateful for these memories. I am equally grateful that I had an opportunity to create new memories with my buddy Stitch, when I returned to Walt Disney World in 2019. It was a wonderful time with Monica, Snappy and Andi, and an important milestone and lesson that I can return to this place that is such an important part of Ben’s and my story, keep him in my heart and even feel his presence, but step forward to live, love and laugh. 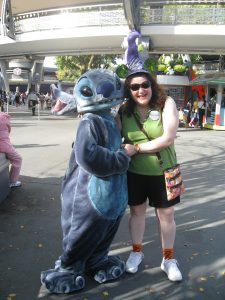 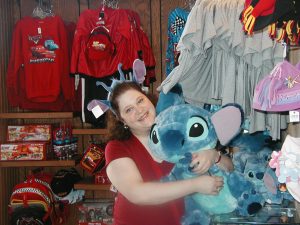 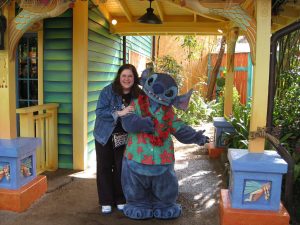 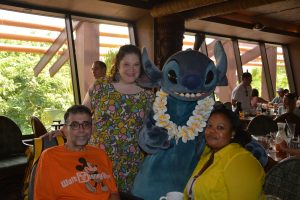 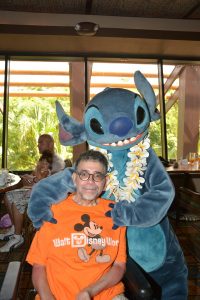 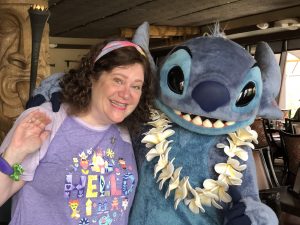 With Love For My Dad on Father’s Day 40 Years Later, Widow Tweed (“The Fox and the Hound”) Still Gets to the Heart of Grief